KamancheNot identified | MIDC
Audio & Video Records
The instruments featured in these videos / audios are not museum items, but similar ones. The visual resources used in the materials are not for profit. The visual resource is used as a way to illustrate the use of a musical instrument with an educational purpose.
Audio 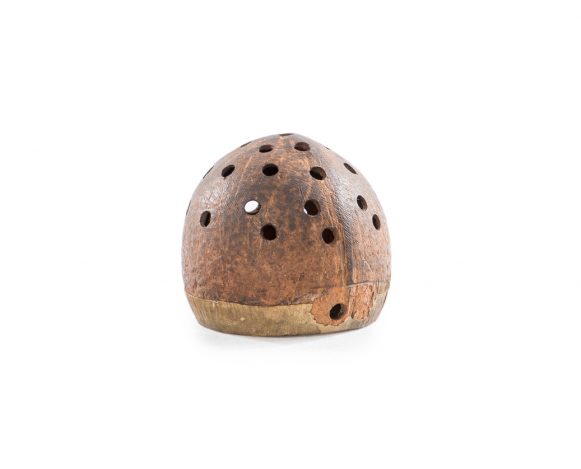 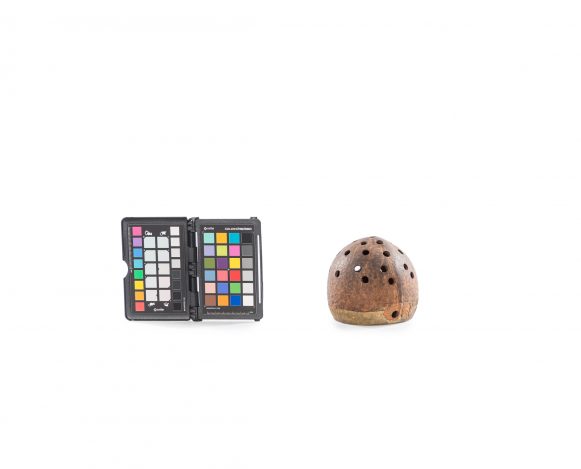 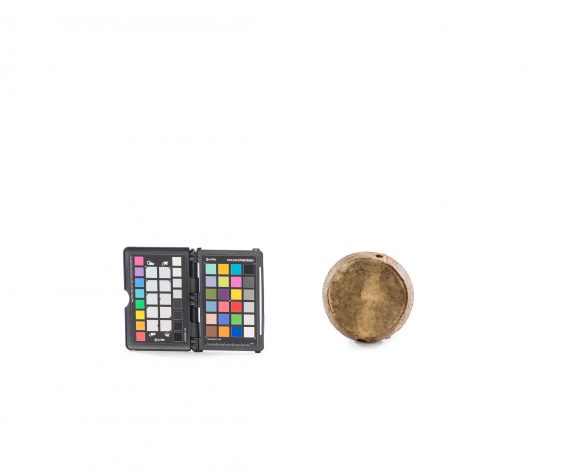 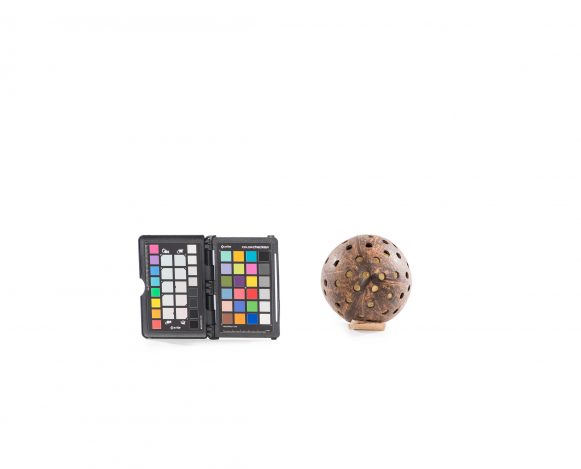 The instrument has a resonance box made of coconut, presenting a set of holes. The soundboard is formed by a membrane, and the its neck is well turned. Over the membrane there is a bridge sustaining two strings. The bow is about ninety centimeters long. The instrument presents a sort of iron spike, which crosses the nut meeting the neck. The bridge sustains two strings made of horsehair (each has around sixty threads) tuned in A2-E2. During the performance, the musician places the instrument vertically on his knees and twists it so that the instrument finds the bow, instead of guiding the bow through the strings, as done in Western bow techniques. The Museum’s specimen has only the resonance box, at present.

The term kamãncheh has been documented as soon as the 10th century, and it is applied to various instruments mainly found in Iran, on the Caucasus and in Turkey – similar instruments are also found in Arab countries and in the Balkans. Due to its soft beautiful timbre, and its technical possibilities, the Kamãncheh is used both as a solo and as an accompanying instrument.