ViolaAuthor not identified | MIDC
Audio & Video Records
The instruments featured in these videos / audios are not museum items, but similar ones. The visual resources used in the materials are not for profit. The visual resource is used as a way to illustrate the use of a musical instrument with an educational purpose.
Audio 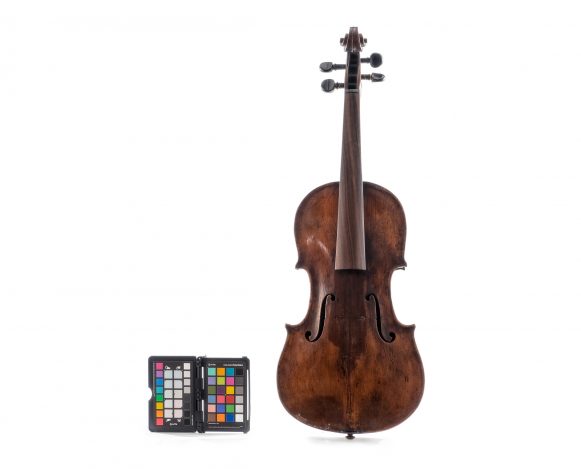 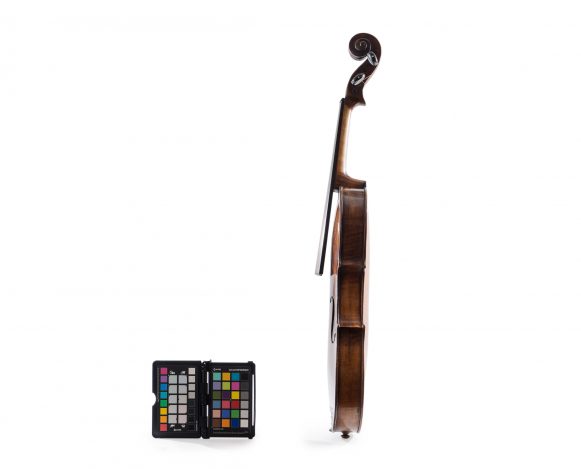 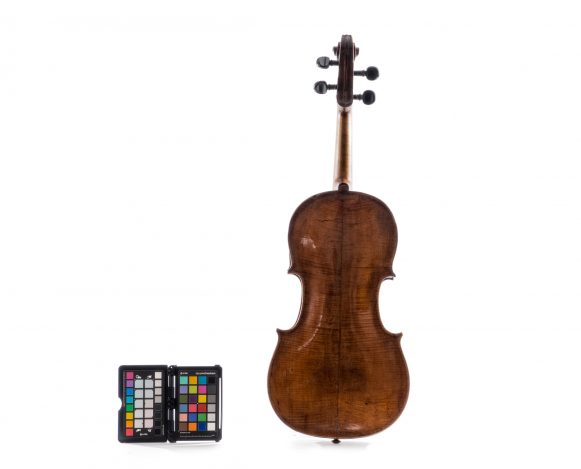 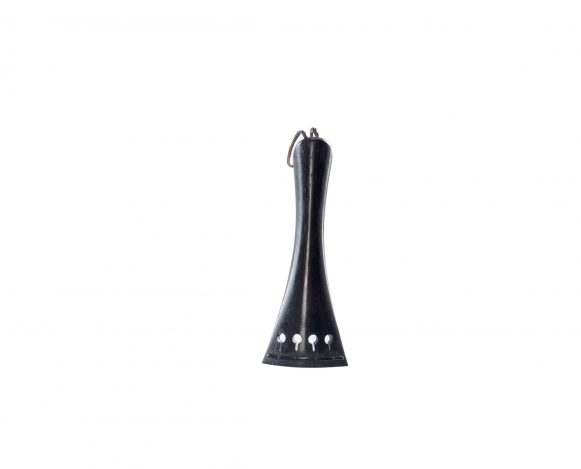 Chordophone with soundboard made of European pine wood. The bottom is made of maple wood with a painted thread. The fingerboard is made of Brazilian rosewood. The tuning pegs and the tailpiece are made of ebony. It has four strings tuned C2-G3-D3-A3. In order to play, the musician rests the instrument on the left side of his neck, touches the strings with the bow, that is guided by the right hand, at the same time as the fingers of his left hand press the strings to produce the notes. The Museum’s specimen does not have a bow or a bridge.

The viola is a contralto instrument of the violin family. It has four strings tuned C2-G3-D3-A3, that is, a fifth below the violin tuning. Regarding the size, the viola has slightly bigger proportions than the violin. In 1535, the instrument was already established as a member of the violin family, but it was not called viola, since the term was rather ambiguous, and could be applied both for specific instruments and, generically, for any chordophone with a bow or picked strings. In the 18th century, the viola was called viola de brazzo, a term originated from viola da braccio, an old form of the violin. In the 17th century, the viola became a very important and essential instrument in string ensembles. In the 18th century, the instrument (as well as the bow chordophones in general) went through a large standardization in orchestras and chamber groups. In the 19th century, there was a great use of the instrument to explore new possibilities of the viola in orchestral music and, in the 20th century, important concerts have been written for the instrument. Among the main composers that wrote for the viola, there is Mozart, who composed quartets, quintets with two violas, and a Sinfonia Concertante for violin and viola. These compositions have immensely contributed for the development of the potential of the viola. Berlioz, Tchaikovsky, Brahms and Wagner, in the 19th century, and Hindemith, Bartók and Walton, in the 20th century, also composed important concerts for the instrument.