NaqqaraNot identified | MIDC
Audio & Video Records
The instruments featured in these videos / audios are not museum items, but similar ones. The visual resources used in the materials are not for profit. The visual resource is used as a way to illustrate the use of a musical instrument with an educational purpose.
Video 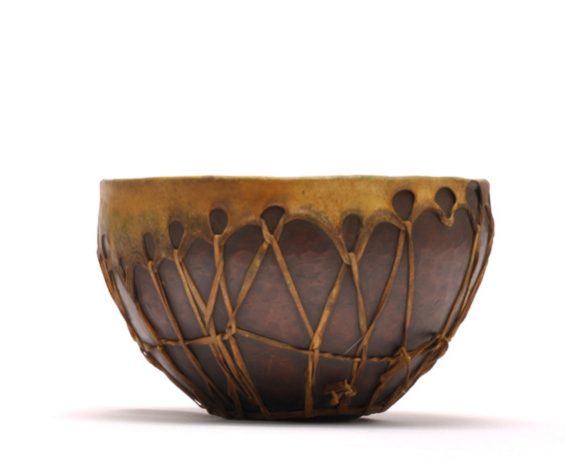 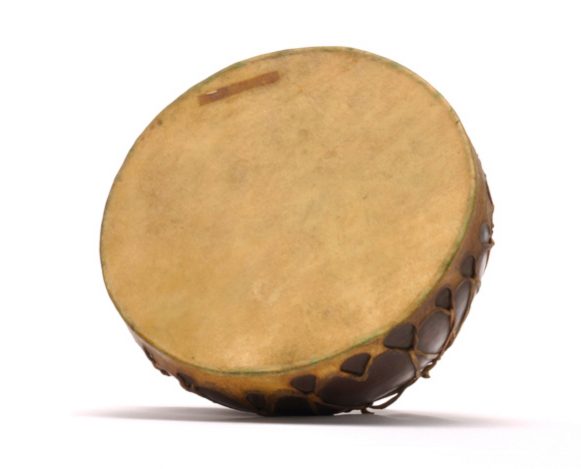 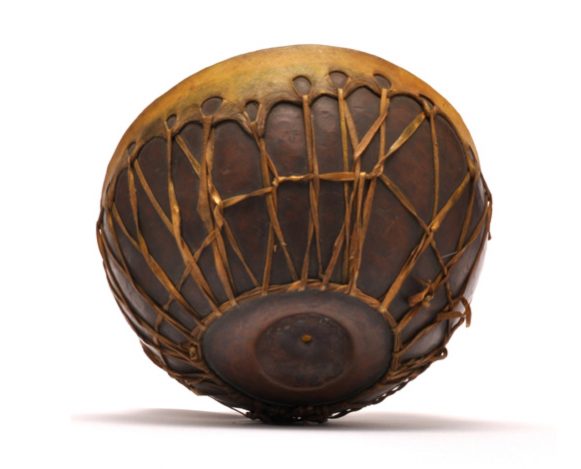 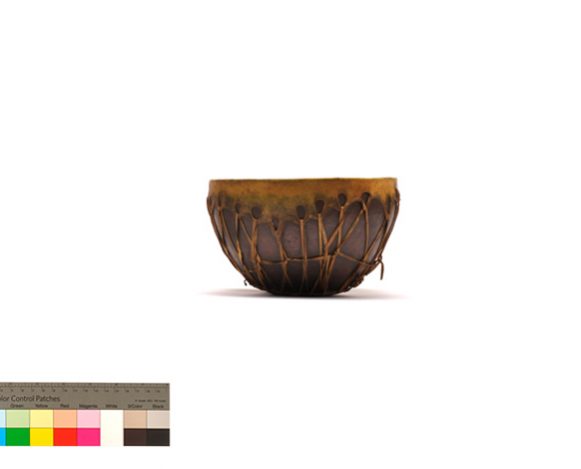 The instrument is a type of drum with a membrane made of skin on the superior part. The shell is made of copper and is concave shaped. Along the shell, the membrane is braided forming a sort of net that stretches on the instrument’s upper part. Generally used in pairs, each drum is tuned in a different pitch. To play, the musician beats the sticks on the rums. The museums specimen does not have sticks.

Small Arab drum, antecessor of modern timpani. Used in pairs, tuned in different pitches, generally struck with leather or wooden headed sticks. The rim is concave, and can be made of leather, copper, wood or clay. It was probably through the Crusades that this instrument has entered Europe, being used in military music. There are many evidences of its use in this musical modality in records dated from the 10th century to the 16th century, in Europe. Around the 8th century they became the symbol of aristocracy in that continent, along with the antecessors of the trumpets (longer instruments, known as buzine). They reached, at the time, an important position and prestige amongst feudal authorities. Many kings of Europe possessed nakers in their regiments, using them for entertainment purposes, with the intention of increasing the emotive charge of their tournaments and battles. In the South of Asia, they were used (generally in pairs) also for military functions. They are known, still, as tribal and folkloric instruments, especially for dance.
Text written by Pedro Sá, percussion professor at the Federal University of Rio de Janeiro (UFRJ).