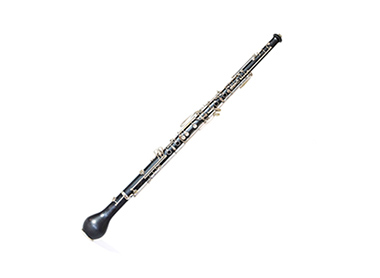 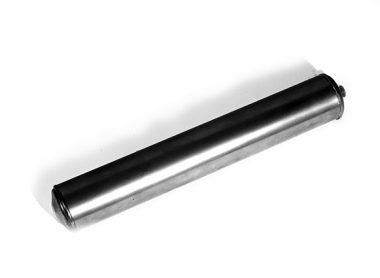 EuphoniumLefèvre | MIDC
Audio & Video Records
The instruments featured in these videos / audios are not museum items, but similar ones. The visual resources used in the materials are not for profit. The visual resource is used as a way to illustrate the use of a musical instrument with an educational purpose.
Audio 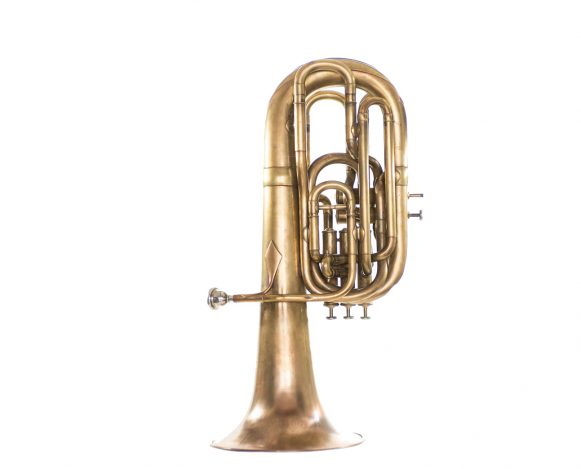 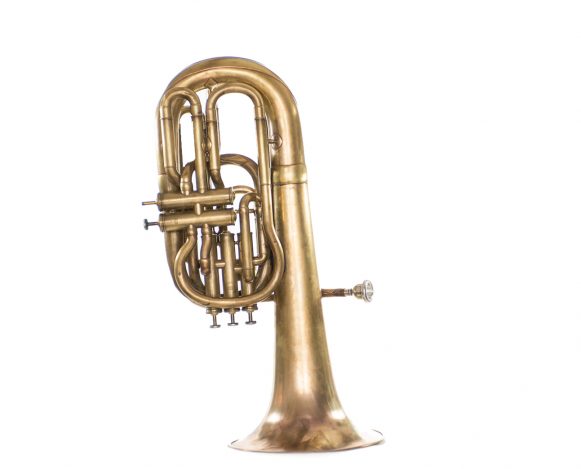 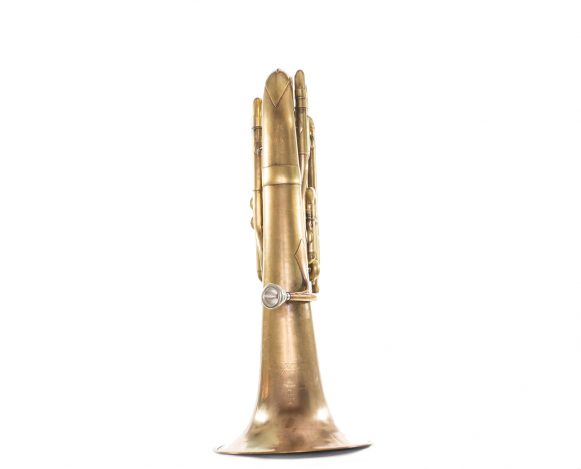 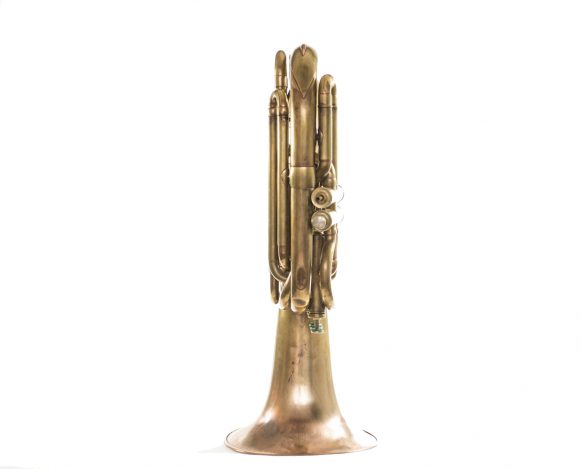 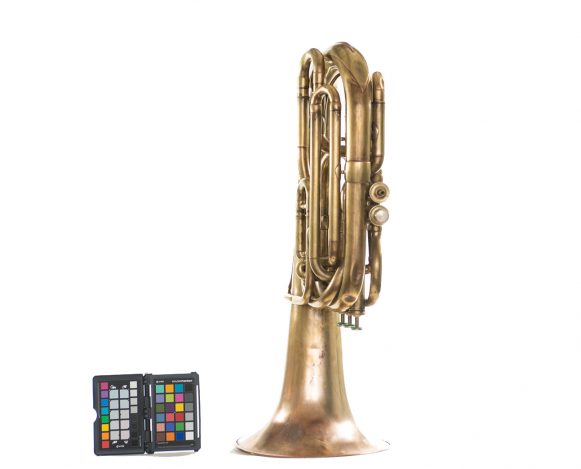 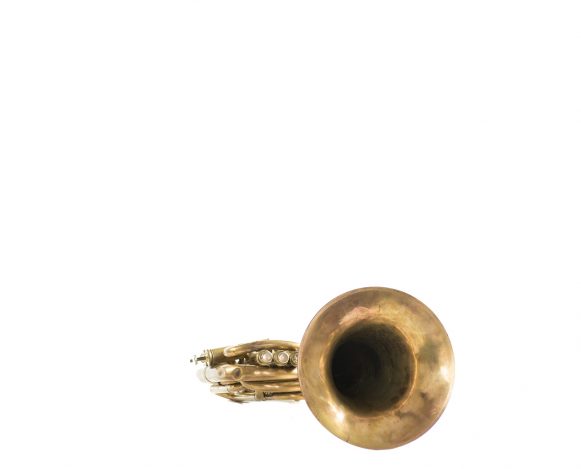 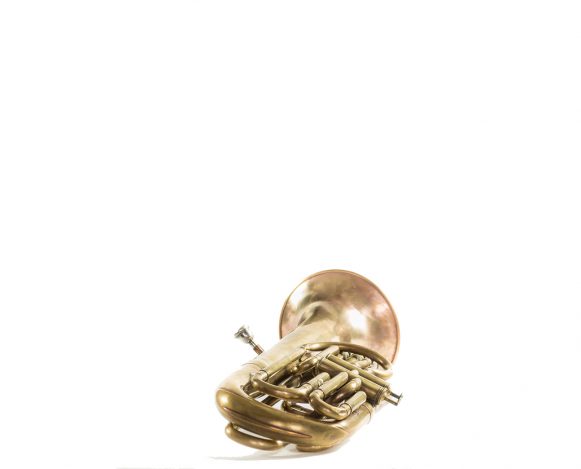 Wind instrument of the metal group with a wide structure and a velvety and sweet sound, it is a tenor tuba. The instrument was invented by Sommer of Weimar around 1843 and was called “euphonium”. Its name comes from the Greek word “euphonos” meaning “sweet voice”. The euphonium has a precious role in orchestras and bands whether playing the bass or tenor lines, covering approximately the same extension as the cello and the ophicleide. Its beginning at the orchestra happened almost by accident, at the début of the symphonic poem “A Hero’s Life” by Richard Strauss. He decided to substitute the Wagnerian tuba, which had been initially planned for the composition, for the euphonium, and the latter was a big hit, being occasionally used in other orchestral pieces afterwards. In bands, the euphonium quickly became the most important bass metal instrument, having an important melodic function.