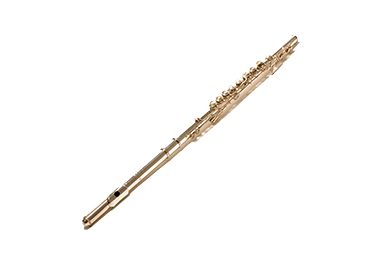 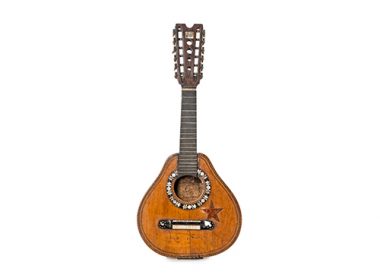 Alto SaxophoneBuffet Crampon | MIDC
Audio & Video Records
The instruments featured in these videos / audios are not museum items, but similar ones. The visual resources used in the materials are not for profit. The visual resource is used as a way to illustrate the use of a musical instrument with an educational purpose.
Audio 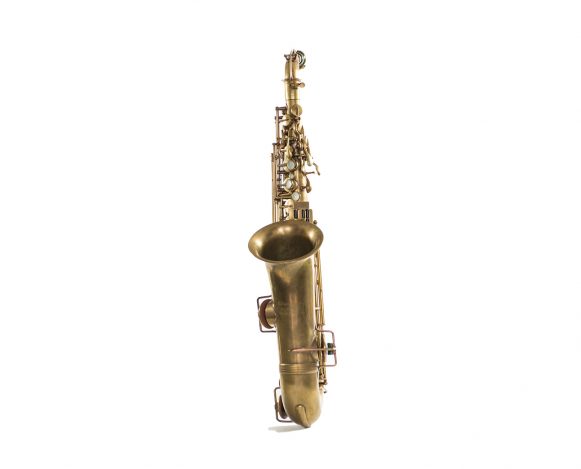 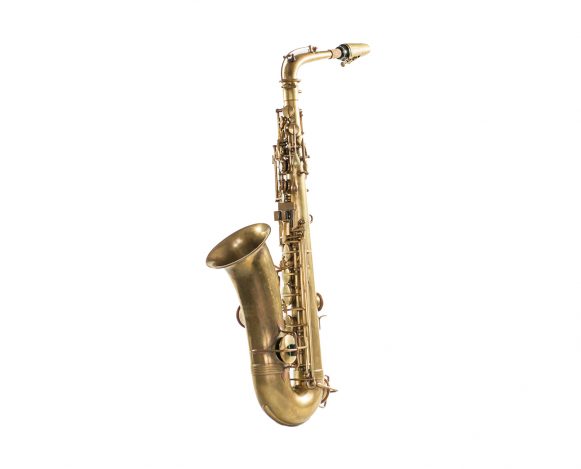 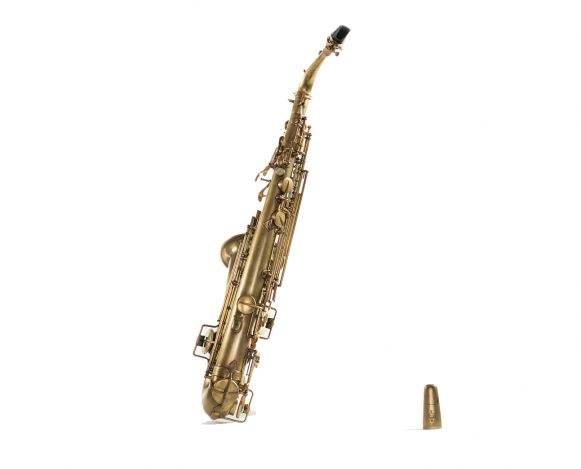 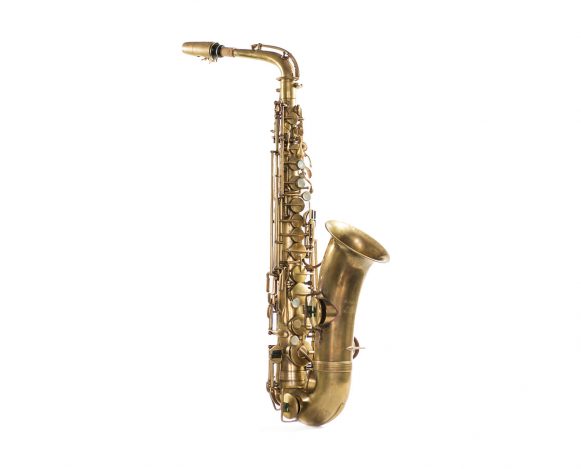 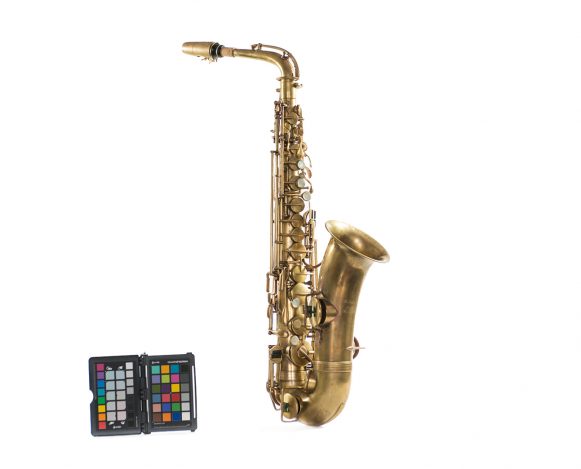 The saxophone was invented around 1840 by the Frenchman Adolphe Sax. Sax was already an experienced builder before the invention of the saxophone. He had worked on the creation and improvement of various instruments. The saxophone itself appeared after modifications he had done in the ophicleide, another metal aerophone with keys. The first saxophone, called in French the saxophone basse en cuivre (low saxophone made of copper), was presented in Brussels’ second Industrial Exhibition, in August 1841. This first instruments was very well accepted and, enthusiastic about the success, Sax created a family of saxophones and patented fourteen instruments in 1846. In 1850, the family with six instruments was established, and used up to day: sopranino, soprano, tenor, alto, baritone and double bass. The saxophone was quickly assimilated by military bands, performing the role of sound link between the clarinets and the tenor brass, and later it was also adopted by orchestral composers such as Bizet, Meyerbeer, Massenet, Debussy, Ravel, Villa-Lobos, Richard Strauss; and, more recently by composers like Harrison Birtwistle, Mark-Anthony Turnage and John Adams. In the end of the 19th Century, John Philip Souza introduced the instrument in North American bands, and with rising of jazz, the sax became the instrument of the genre by excellency, especially the tenor and alto saxophones. In Brazil, right in the beginning of the 20th century, the instrument started to be utilized in Choro and to integrate popular music orchestras.